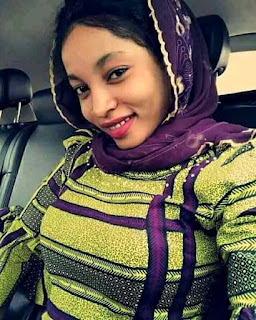 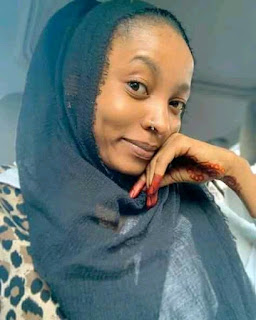 And she appears in most movie’s in kanywood, actress Maryam waziri has started appearing in her first movie in the year 2015, and by God grace she got a massive promotion and became celebrity from 2015 to 2021. 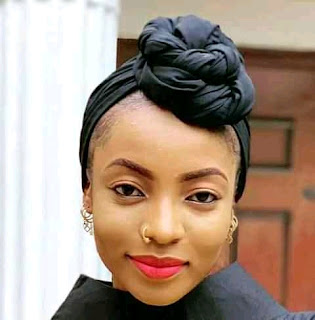 Here are some few movies that Maryam waziri appeared. No 1 yakin mata, No 2 yan zamani, No 3 aminan juna, No 4 muguwar mace, No 5 Dan halak. And the the latest and going series labarina. Maryam waziry is a popular known as Laila. She Doesn’t get married. like how some people think. The popular actress have 29 years old. And she has a networth of $35,5000.

No spam, notifications only about new updates.

Nasiru Yusuf The Academic Staff Union of Universities, Kano University of Science and Technology (ASUU-KUST), Wudil has expressed serious dismay and sorrow over the financial

Nasiru Yusuf The Court of Appeal, Portharcourt Division has fixed March 17, for hearing of the substantive appeal. ALL IN ONE reports that one of the

On a note that signals a momentous year for the Commission, the Nigerian Communications Commission (NCC), has already put two awards in its kitty, as

Nasiru Yusuf        The Kano state government has on Monday announced the revocation of operational license of all private schools in the state.

Copyright 2022 ©All In One. All rights Reserved.